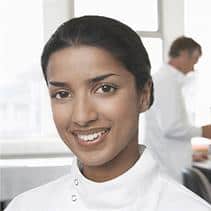 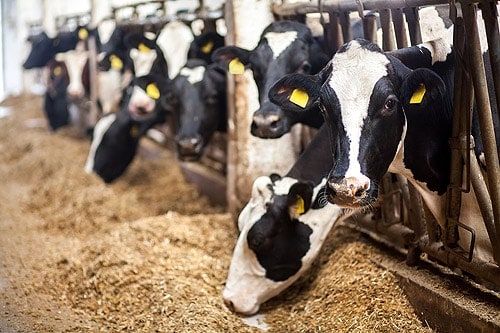 Researchers at the University of Nottingham in England have developed a blood test that can quickly detect Mycobacterium tuberculosis complex bacteria (MTC) in cattle. The test, according to the researchers, can detect the bacterium Mycobacterium bovis faster and earlier than the currently used Single Intradermal Comparative Cervical Tuberculin (SICCT) skin test, which is about 90% sensitive. Read full story here